Dalit Katz, Director of the Center for Jewish Studies,  served as a juror in the documentary category at the Lighthouse International Film Festival at Long Beach Island in New Jersey. The opening night film was the feature film Skin, directed by the Israeli film maker Guy Nativ who won the Oscar for a short by the same title. After the screening Guy Nativ conducted a Q/A session with the audience. The film festival’s executive director this year is Amir Bogen, the Scholar in Residence at the Center for Jewish Studies in spring 2019. 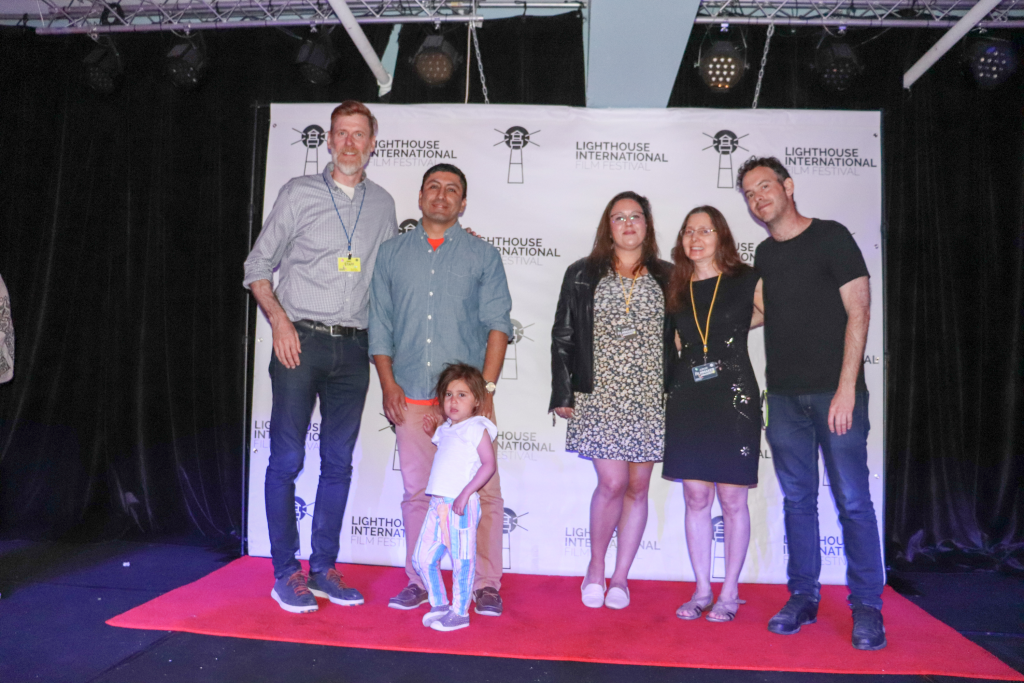 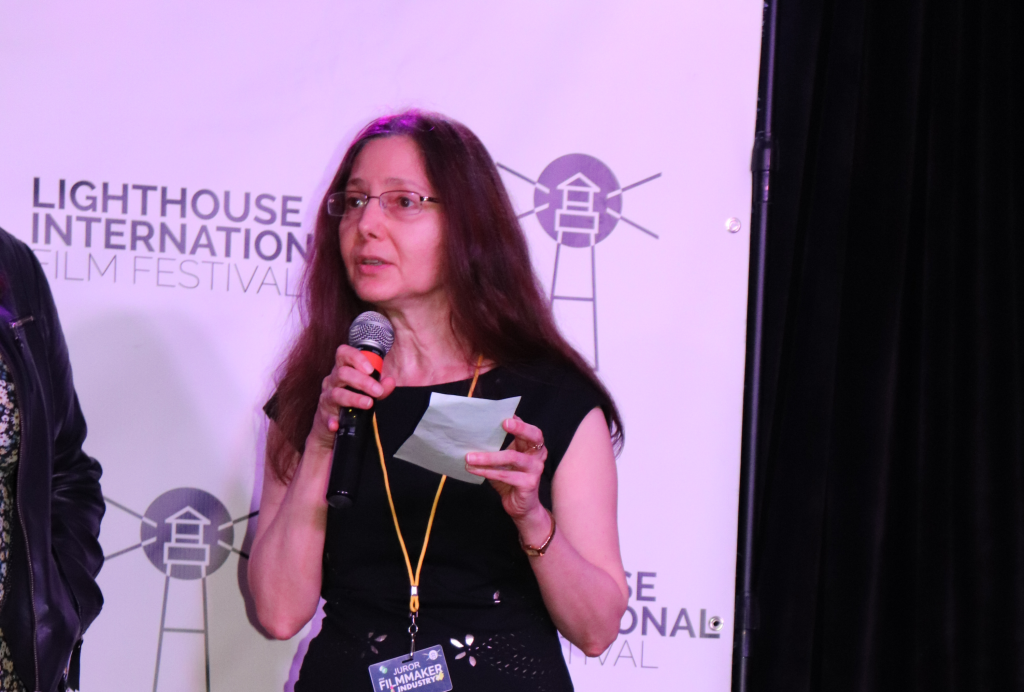